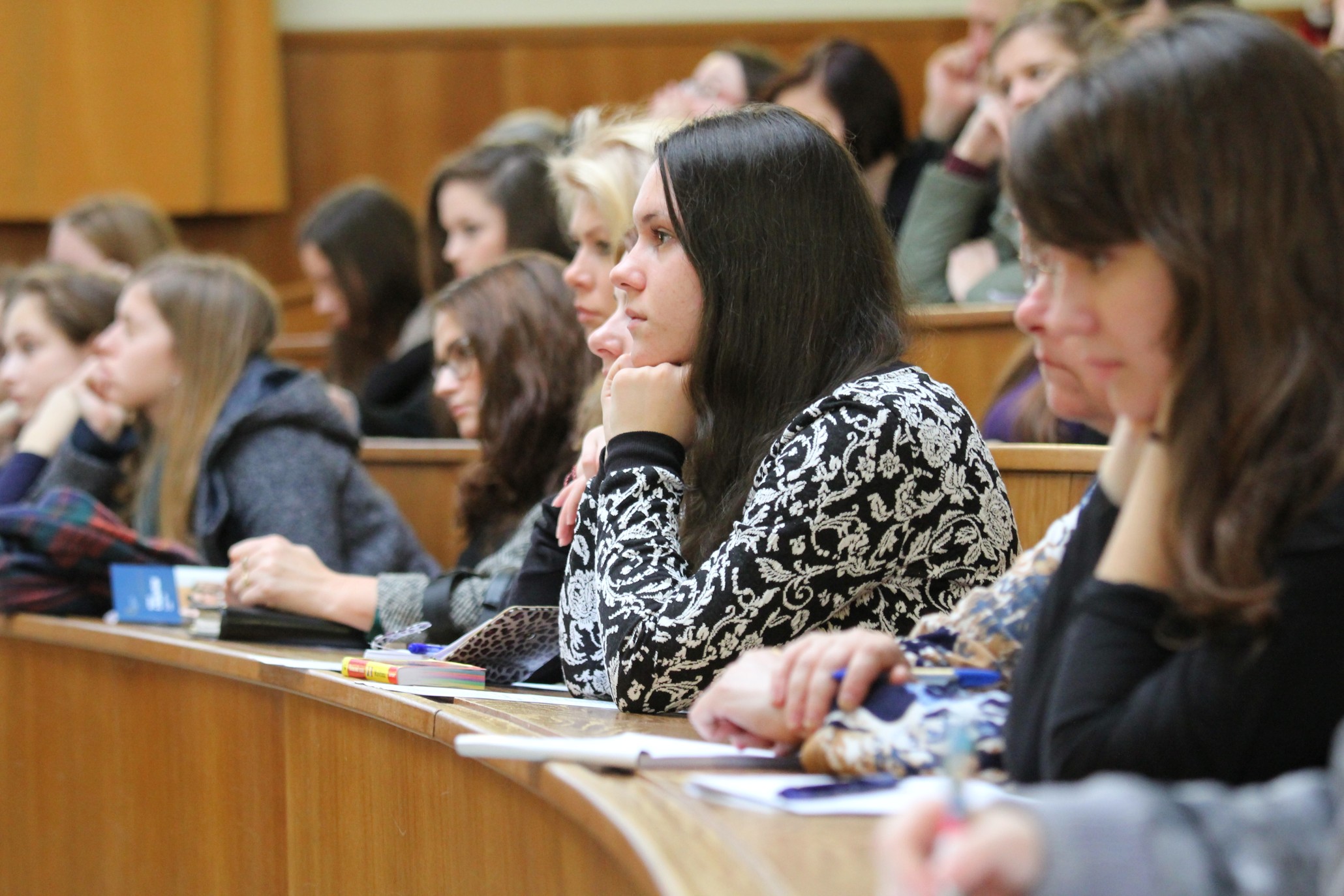 “Since the beginning of my studies, I made it my principle that whenever I find a more correct opinion, I will immediately abandon my own, less correct opinion and joyfully embrace the opinion which is more justified, knowing that all we know is merely an infinitesimal fragment of what we do not know.”

Jan Hus, philosopher and Church reformer, alumnus of the Faculty of Arts

The Faculty of Arts at Charles University is currently one of the largest and most important research and educational institutions in the arts and humanities in Central Europe. The Faculty was founded in 1348 by the Czech king and later Holy Roman Emperor Charles IV who established it as one of the four faculties of the Prague university, later named after him Charles University – the oldest university in Central Europe east of France and north of the Alps. Ever since, it has been the intellectual centre of the Czech lands: alumni of the Faculty, their deeds and ideas, have been shaping the Czech society and culture and at the crucial moments of Czech history, the Faculty of Arts has always been at the very heart of the events.

With close to 1,000 staff members, over 9,000 students and a growing international student population of almost 1,000 students from all over the world, the Faculty of Arts is a vibrant and diverse academic environment. Thanks to the flexible system of more than 700 possible double-subject degree combinations, the BA and MA degrees allows the students to focus on two subjects to the same extent, which increases their adaptability and provides them with more opportunities for their future career. The acceptance level is only 27%, which is a prerequisite for a more individual approach, necessary if the humanities are to be taught and studied seriously.

Students and researchers come to the Faculty of Arts to work in more than seventy subjects – a larger number than the majority of comparable institutions in the world can offer. Charles University as such ranks among the top 2% universities in the world and the Faculty itself ranks among the first 200 universities in the world in a number of disciplines.The Faculty attracts the most talented students from the Czech Republic and the number of applications for BA, MA and PhD programmes amounts to 10,000 every year.

The research output of the Faculty, measured in the number of monographs and articles, is larger than that of any other institution in the humanities in the Czech Republic – which reflects both the quality of research and the level of tutoring. Every year, the Faculty hosts a number of international conferences and events of general cultural significance – exhibitions, concerts, lectures, public debates. In the last few years, the Faculty of Arts publishing house has earned prestigious awards and is now competing with the largest academic publishers in the country.

Did you know that…

… the Department of Egyptian Studies has been working in Egypt for the last fifty years and has made significant discoveries? Their discovery of the tomb of an unknown Egyptian queen in Abusir in autumn 2014 was voted one of the 10 greatest archaeological finds in 2014.

… in 2014, Professor Tomáš Halík was awarded the prestigious Templeton Prize, given to people who “made an exceptional contribution to affirming life’s spiritual dimension”? 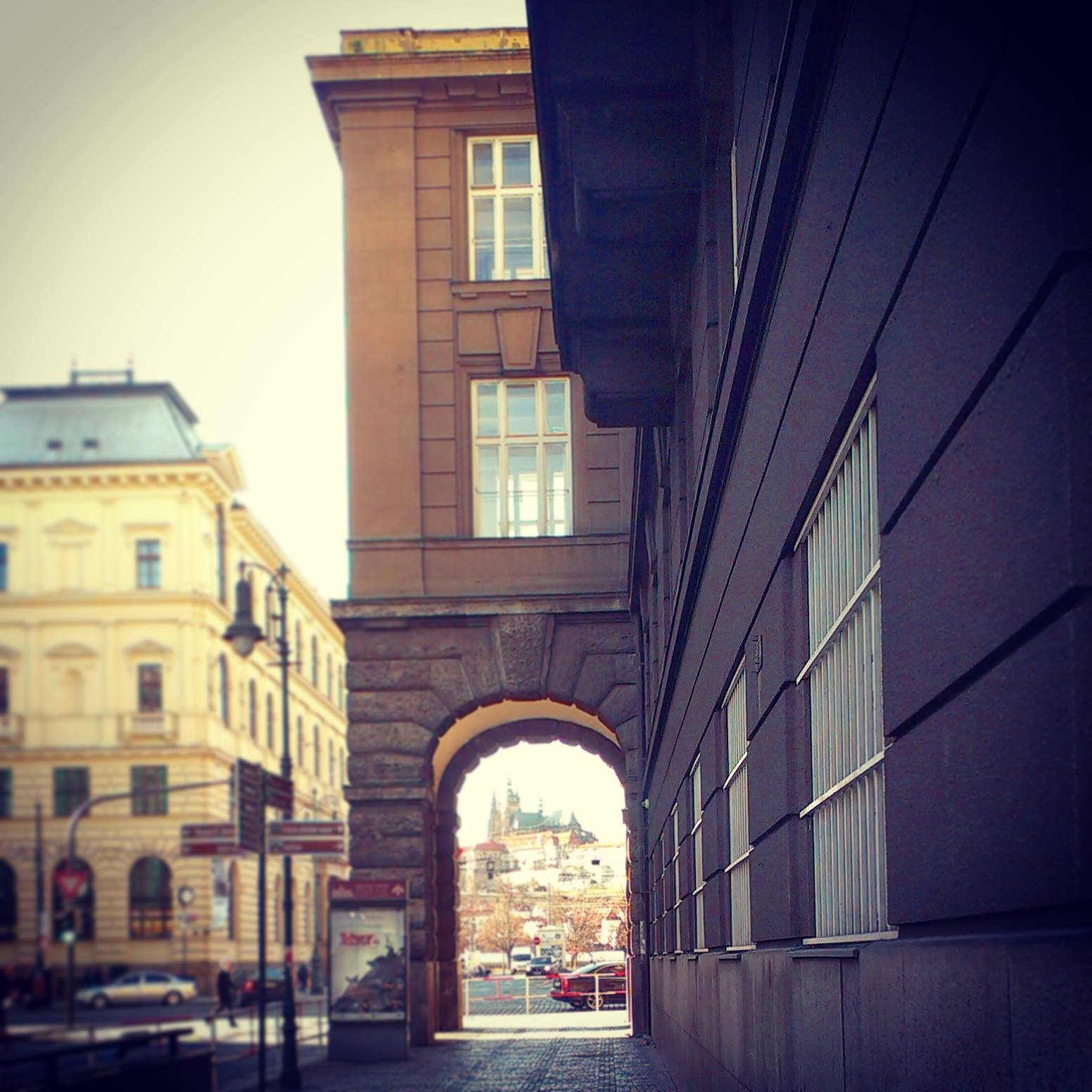 The Faculty of Arts was founded as one the four original faculties of Charles University – the oldest institution of higher learning in Central Europe – by the issue of the Foundation Charter on 7 April 1348. Charles IV, in pursuit of his state and dynastic policy, strove to establish the Kingdom of Bohemia as the centre of the Holy Roman Empire. His plan was to concentrate scholars from home and abroad in Prague, which became his residential city, and thus bolster the base of his power. In pre-Hussite times, two-thirds of all students of the university were students of the Artistic Faculty where they acquired the knowledge needed to be able to study at the other three faculties (theology, medicine, law). One of the privileges enjoyed by the faculty was the right to confer master’s and doctoral degrees which entitled their bearers to teach at any European university.

During the two centuries following the Hussite wars, the Faculty of Liberal Arts was the heart of the whole university. Since the seventeenth century it was called the Philosophical Faculty. From the beginning until the mid-nineteenth century, it served as a faculty whose programme was designed to provide preparatory higher education for the future students of the other faculties. From the eighteenth century onwards, the number of academic disciplines started to increase: besides philosophy, it was possible to study aesthetics, mathematics, astronomy, natural sciences, engineering, economics, education and history. In the nineteenth century, apart from oriental studies, archaeology and religious studies, significant developments took place in the realm of philology and degrees in Czech, Italian, French, English and Hebrew were introduced. After the reforms of 1849–1850, the faculty was liberated from its propaedeutic function and acquired an equal with the other faculties. In 1897, women were allowed to study at the Philosophical Faculty.

The Faculty retained its significance in the Czech lands even after the division of the Prague University into a Czech part and a German part in 1882. During the so-called First Czechoslovak Republic (1918–1938), the life of the university was shaped especially by the secession of the Faculty of Natural Sciences in 1920 and by the acquisition of a new building on the Vltava embankment – the one where you still find most of the departments and lecture halls. The closure of the Faculty by the Nazi occupation in 1939 was followed by brutal persecution of both teachers and students. The productive, enthusiastic years after the end of the Second World War came to a violent end in 1948 with the communist coup d’ état and the following forty years of communist regime. The forced departure of dozens of outstanding teachers and the introduction of Marxist-Leninist subjects resulted in the rapid decline of research and teaching. Hopes for a widespread social change in the LATE 1960s, the so-called “Prague Spring” during which the Faculty started to invite back significant personalities of that time, such as the philosopher Jan Patočka, were crushed by the Soviet invasion in August 1968. In January 1969, Jan Palach, a student of the Faculty, committed suicide by self-immolation in political protest. The square where the main building is located and the Faculty of Arts central library bear his name. After the fall of the communist regime and the departure of its compromised followers in 1989, the Faculty established itself once again as one of the most prestigious institutions in the humanities both in the Czech Republic and in Central Europe.

Our alumni and former staff members include:

Can you send me more information about this programme?

Where is this school located?
Where is the campus located?

What other funding options do you have for this program?

What documents are required to apply to this program?
What is the admission process for this programme?

In what language is this programme taught?